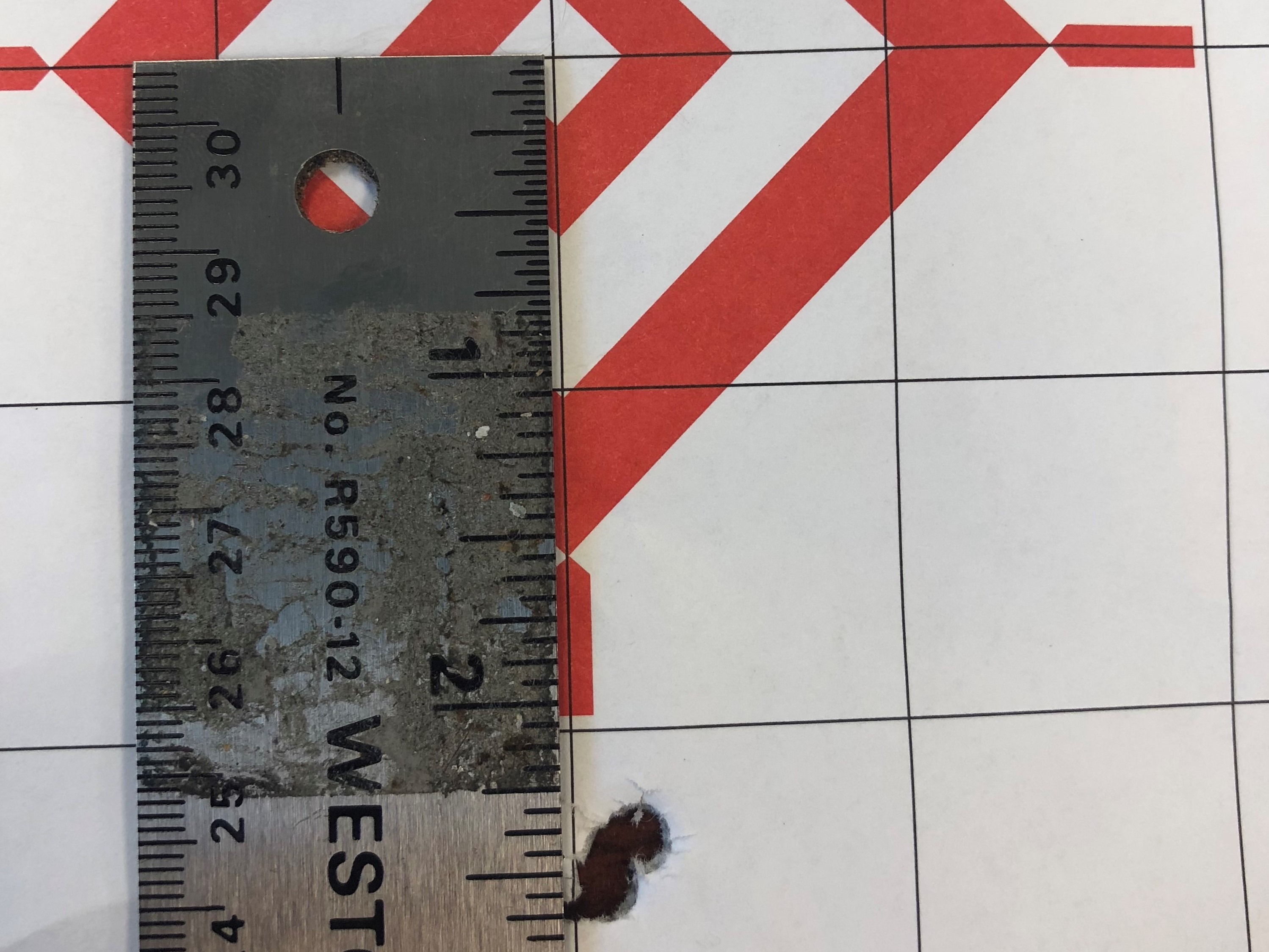 WHAT IS A RIFLE ZERO?

Everything you do with the rifle is based upon your zero. I once spent multiple hours with Dave Harrington as he highlighted the importance of the zeroing process and its cumulative effect on your effectiveness with the rifle. Understanding my zero and the difference between my optic's height in relation to the muzzle has proven invaluable when shooting from unstable and non-traditional positions. If you train with folks like Chase Jenkins and William Petty, you'll appreciate knowing this information before their courses, as you'll be shooting through, around, and under anything they can think of. With that said, many people tote a rifle around for work or play without a basic understanding of how to zero and map the external ballistics (bullet path) of their firearm.

Point of Aim (POA) / Point of Impact (POI) will change due to distance to the target, orientation of the weapon, your choice of ammunition, mechanical offset, and other factors. So - a few things to ask yourself:

When I changed the optic mounts I use on my rifles, I went through a zero and offset mapping process with each of them. I use a 50/200 yard zero, which means that the rounds fired from the rifle will impact at the point my sights / dot are aiming at 50 yards and again at approximately 200. If you're scratching your head at this, just understand that when you're looking through the sights, your rifle's barrel is located about 3 inches below the optic. That difference between the height of the optic and the height of the bore is called mechanical offset. The rifle's barrel is tilted very slightly up to cause the rounds to rise to the aiming point. Beyond that point, they will rise a bit more, then start coming down as gravity drags it down. The second time the bullet will pass my sight line is the approximate 200 yard range. Moving farther out, the bullet will continue to drop until it hits the ground. For my purposes, a 50/200 zero allows me to use my dot for an acceptable hit (6" plate) anywhere from 25 to 300 yards without adjusting my point of aim. It won't be a bulls-eye, but it'll hit a threat without much need to think. Further explained, my zero means that the rounds will be low between 0-50 yards, high from 50-200 yards, and low beyond 200. The two points where I'm going to hit exactly what I'm aiming at are 50 and 200 yards.

There are other zero options out there, and I encourage you to find the one you like best. This one is vanilla and works well for what I do in work or play. For precision rifles, I generally set a 100 yard zero and then dial my adjustments manually based on range, wind, and other factors.

So here's how I go about setting my Zero and mapping my offset:

MECHANICAL OFFSET (STRAIGHT UP AND DOWN):

Mechanical offset is the difference between where your Sights / Optics are mounted and where the muzzle is. In most cases, there's a 2.5" - 3.5" difference as the sights are much higher than the barrel. Your optic, mounting hardware, and the gun itself will all contribute to this offset distance. When you Zero, you're basically orienting the gun's muzzle UP at the proper angle to direct the bullet to the sights at a specific distance. At close range, you should expect to see the bullet impact the target much lower than the sights, which becomes important in CQB encounters. Knowing your offset can be the difference between making and missing a shot.

MECHANICAL OFFSET (ORIENTATION OF THE GUN):

Finally, you need to understand that the gun will behave differently when it's lying on its side. If we are shooting through a port or underneath something, it will sometimes be required to turn the rifle to get our sights on the target or get the gun under an obstruction. When you do that, realize that the gun's muzzle is no longer pointing UP to rise to the target, but is instead pointing LEFT or RIGHT. Here's a simple rule to follow:

As an example, let's imagine that you shooting from your right shoulder and looking through the gun's sights. In this example, the gun has been rolled 90* to the right, so that the optic is facing the RIGHT side of the range and your magazine is facing the LEFT side of the range. Your ZERO is set at 50 yards. The rounds will now still have a similar mechanical offset to when the gun was straight up and down that we'll plug into the equation.

The best way to understand this is to go do it. It may seem like you don't need to know this, but there are some serious reasons to have a grasp of where the bullet will go. For example, if I have a bag guy with a hostage between us at approximately 5 yards, I need to understand that the bullet will strike 2.5" lower than the dot when I press the trigger. At 25 yards, my round will only be about 1" low. If I get that wrong, I may hit the wrong person.

For me, this process has also recently highlighted the fact that at 40 years old, I've developed an astigmatism. I actually discovered this while performing the re-zero / offset mapping process with these rifles. Whereas I once saw a clean dot, I now see what looks like a comet moving from low left to high right in the center of the reticle. Suddenly, the specific part of the dot I focus on, and the brightness setting of my optic, produce drastic changes in my POA / POI. Ironically, as I swapped all my gear over to new hardware, my eyes were starting to move away from making my optics the ideal choice for me.