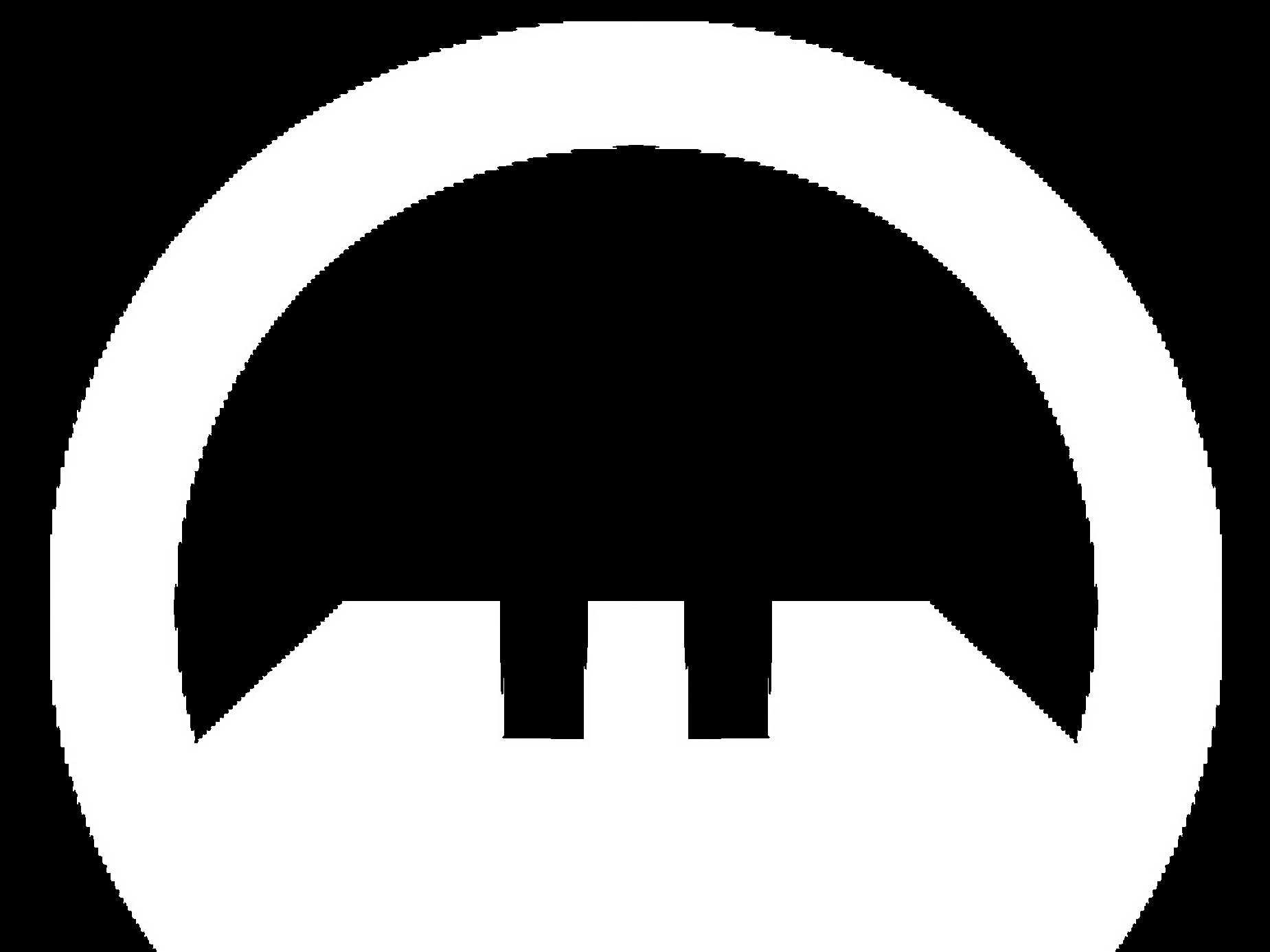 In April, I attended a two-day course with Gabe White of Pistol Shooting Solutions.

Prior to registering for this course, I hadn’t heard of Gabe White. I don’t spend much time on forums, and Gabe is based out of Clackamas, Oregon. Lee Weems had met him at The Roger’s Shooting School when Gabe shot a clean run on the test from concealment. Worldwide, only four folks have ever had clean runs on the Rogers test, and none of them have been wearing a concealment garment except Gabe. Along with that achievement, Gabe has trained with well-known instructors and apparently puts a bunch of useful documentation and training theory up on the internet. For more information on Gabe’s background and company, you can visit his website, here.

During the class, I ran a stippled and grip-reduced Glock 17 equipped with a SureFire X300 Ultra out of my Veil Solutions appendix holster and IWB magazine pouches. My concealment garment was a t-shirt since it was already hot and humid down in Georgia.

Full disclosure: I was tired and burned out at the time of this course. Saturday morning, I woke up and considered just blowing it off. I’d been on the range for almost every weekend of the prior two months, and after some negative experiences, I’d gotten to the point where I needed a break. I eventually dragged myself to class and ended up enjoying myself.

Structure and Setup: “Disorganization is the Enemy of Safety”

Gabe began the class with waivers and an in-depth safety briefing. Following that, he progressed into introductions for himself and the other students, which included what we were going to be using and working with throughout the class. From there, he went into a block of instruction on use of force and his process for breaking down Ability / Opportunity / Jeopardy. He then briefed us on how he progresses through the class, and what students should be considering as they were shooting the exercises for the next two days. Liability and Accountability were two things that Gabe stressed throughout the course.

Gabe is very methodical and scientific in his approach to shooting instruction. Much of the course was shot at approximately 7 yards, and pushes you to work with accuracy, intensity, and consistency at an increasing speed. There is enough time in the class to start at a comfortable and “safe” shooting speed, then push the boundaries of your ability until you start falling off the map, and finally return to a working speed for the performance evaluations. Gabe’s test standards are based on human performance science. Students were given information on the time required for skilled or unskilled individuals to orient a gun at a target, time to fire each individual shot, the time required for a human threat to stop from blood loss, and how fast people move in a real-world environment. From there, different levels of proficiency were designed and assigned to specific Pins.

A wealth of information and attention is paid to dry fire and the methods of training using it. Gabe provided more dry-fire exercises than any instructor I’d previously trained with. Drills included firing from register position, finger off the trigger, and at the pressure wall. He discussed the benefits and drawbacks for working with a timer. He provided information on how to set up a dry fire station for routine practice. He also outlined his own dry fire training routines and best practices. Gabe does much more dry fire than live and provided a roadmap to students on how to tailor their own training.

Two concepts stand out to me from Gabe’s dry-fire block:

Shooting Exercises and Evaluations: “I can’t follow his Hands…”

When we moved into the live-fire block, the first thing that I noticed was that Gabe White’s hands move so fast that I have trouble following them. That’s a cliché you read in fantasy novels. I’d never trained with someone who draws so aggressively that I can’t track his hands from the submission or ready position to slapping onto the grip. Gabe said he wants you to move your hands like you’ve just touched something hot and are flinching away from the pain and danger. While his entire presentation is fast, his ability to clear a garment and access the firearm is truly awesome. Once he’s drawing, there’s no wasted motion or hesitation in his presentation to the target and breaking the first shot; he has little to no perceptible delay in getting the first round out of the gun and it’s almost always a hit. When he did “miss” a shot, it meant that he was outside the A-Zone, and misses happened rarely.

The second thing about Gabe is that he demos everything. Performance on demand could be the other name for this class. There are four performance exercises throughout the course. Students get two attempts on each exercise, which are graded in terms of speed and accuracy. Students can earn a Dark, Light, or Turbo pin by getting four qualifying scores out of the eight attempts in the proper bracket. The Turbo Pin is based around Master Classification shooting times. A full description of the pin levels, along with videos of Gabe Shooting the drills, can be found here.

I don’t remember what my scores were on which events, but I did make the Light Pin level early in the class with one Turbo level test attempt. I’d also missed some Turbo level scores by hundredths of a second. Since I was “safe” with the Light Pin, I decided that I was going to try to push the envelope a bit. That didn’t work out well for me. When I pushed beyond what I knew my limits to be, I made mistakes and missed shots. Dropping shots was worse for the score than anything else would have been, so my scores sank into the Dark Pin level multiple times. That reinforced Gabe’s concept of working accurately and rapidly within your ability level so that you could maintain Accountability. In rushing and hoping for the best, my performance was far worse than if I’d continued shooting at the top end of what I knew I could do.

For Gabe’s part, he easily met his own performance standards and made the Turbo Pin level easily. Since only one student has ever attained that pin, it’s not a small feat.

After the performance tests were completed and the scores recorded, we did some work on steel targets. The afternoon training incorporated use of cover and how to best utilize it. Also, students went head-to-head and competed against each other in some drills that required rapid presentation and accurate fire while moving rapidly to the side. It was a chance to relax somewhat, while verifying our current level of skill against other shooters.

This was a very comprehensive class, yet remained accessible to shooters of every skill group. The performance test benchmarks gave everyone a realistic goal and allowed for improvement. Gabe’s coaching style was positive and his language was clear. While I’d seen many of the concepts presented differently in previous courses, I couldn’t identify anything that Gabe skipped over or that I felt might have been neglected. The thoroughness of the instruction was commendable and made possible due to Gabe’s continued effort to keep things moving. Gabe generally reset and addressed the range while students were loading magazines or grabbing hydration, which afforded students more practice and reps on his drills.

The other observation that I made was about Gabe himself. I’ve had occasion to train with instructors who spent more time talking about himself or herself than they spent teaching. In the few instances that Gabe spoke about himself, it was always about how he had developed as a shooter. He acknowledged and honored those with whom he’d trained and who had helped him develop his skills. He was also able to perform at an extremely high level, while acknowledging that shooting in front of a group continued to be a source of stress and discomfort for him. Gabe, who is a self-described “Shooting Enthusiast”, leaves his students with the message that there is always the possibility of improving if they put in the effort to do so.

Gabe should be returning to the Watkinsville area again in 2018, and I plan on taking his course again to try for a Turbo Pin.